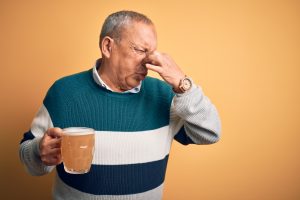 With the pubs shut during the various Covid lockdowns, it seems everyone who missed their local boozer made a Pub Shed in their garden! There are some truly amazing examples out there (check out the Pub Sheds UK Facebook group which has nearly 30k members!) , and equally some absolute shockers.

Prices of equipment skyrocketed, with used equipment appearing on Ebay and Facebook Marketplace for three times what they were selling for pre-pandemic. Much of the equipment being sold was either unsafe or ready for the skip; gas regulators past their test date, coolers without a PAT test, and pipework that had never seen a line clean!

Even new equipment became virtually impossible to source. Many coolers are still on a 12 week lead time now!

Along with the equipment issues, there was a sudden influx of so called ‘professional installers’ appearing, which led me to write this blog post.

A few months back, I was talking with some brothers who I have known forever, but don’t see very often anymore as they have moved away. One of them is now a carpenter and he was telling me how he had built a bar for his brother in his shed, but that there were issues with the beer dispense system they had paid a so called ‘professional installer’ to fit to the bar.

As I had a couple of installs to do in Brighton and Pulborough, I would be passing the house so asked for some pics of the setup so I could try and work out what the issues were and sort them out.

A few bullet points of the main issues found 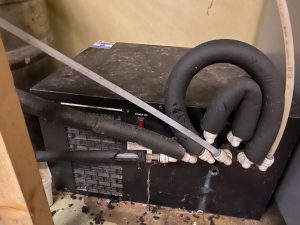 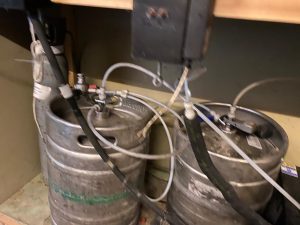 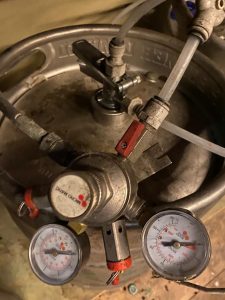 The entire system was unfit for purpose, and in some cases dangerous.

The best route of action was to go through the system piece by piece and identify what components were serviceable, and chuck the rest in the bin!

The cooler itself was in good working condition, along with one of the Sankey keg couplers, so those were kept. The two fonts fitted to the bar were at their end of life; bits missing, rusted and generally in a condition I wouldn’t want to drink beer from, so these were swapped out for a pair of slightly better ‘used’ ones.

We suggested switching over from co2 gas to a 60/40 mixed gas, which we find causes less issues with temperature changes that can affect the keg top pressure.

Once all the scrap items were removed, we had a clear space to start installing the new system. A new water cooled python going to the condensating fonts, new beer lines, new gas pipe, primary mixed gas regulator and secondary valves. Due to the construction of the bar, the gas bottle was moved to the side wall of the shed for stability. 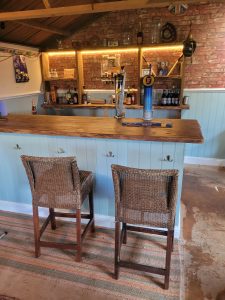 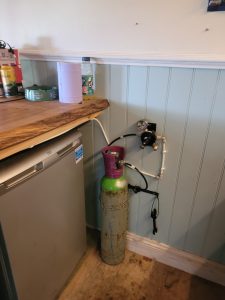 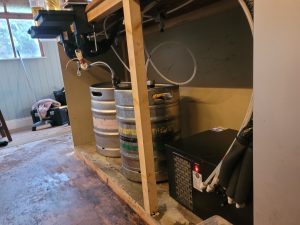 We offer fault finding, servicing and new installs for pub and home bar setups throughout Surrey, Kent and Sussex.

If you have a problem setup at home or licensed venue, or want a professionally installed system, get in contact!

About the Author: Hops & Bubbles

Over 30 years of experience in the pub, club, events and hospitality sector.